Lindsey studio bridal session was planned 10 days before her wedding and it was perfect. She had her two dresses (yes… two dresses!) ready and fitted. She had one dress for the ceremony and a second one for the reception. She told me that she couldn’t choose between so she bought both 🙂  It was important to have beautiful bridal pictures because we weren’t sure that we would have time to get bridal pictures with both dresses.

Here is how Lindsey told their story:

(you will have to wait the wedding blog for Daniel’ side 🙂

I met Daniel when I was in my last year at college and he was working for the university. I was being inducted into an Alumni association and he was there to watched some of his students. After the ceremony, we were surrounded by a group of students and co-workers who introduced us. As cliche as it sounds, Facebook allowed us to talk and connect me. We talked endlessly for weeks over funny things like correcting my grammar and creating new words. We decided to meet up and share these words we created the week of Earth Day. Of course, I didn’t create a word but he did. His word jumbled together spelled “Can I take you to Dinner?” So we went to tropical smoothie! Between it being our first time in public together to his car stalling out at an intersection, it was one of the most uncomfortable car rides! Good news: it went well enough that we continued to talk for several weeks after that and even made a trip to Arkansas to meet his family. Yet as timing would have it, the relationship ended. With being a student myself and he being employed with the University, we had to keep the relationship a secret which proved more a challenge than ever expected. We decided to go our separate ways and not contact each other. So we did…
A year and a half went by and occasionally he would cross my mind. I was working in Orange Park, Florida and he was still in Tallahassee, Florida. One day I had a customer in the store wearing a Conway, Arkansas shirt (the location where Daniel went to school). So I just decided to message Daniel saying, “I saw someone in the store with a Conway, Arkansas shirt and it made me think of you. Hope you are doing well.” To which Daniel sent back a novel telling me how life was. For two weeks we talked just like old times then it stopped. It was three weeks later that I received a message from him at Thanksgiving. It took some talking to his mother to decide to proceed with this again. From those conversations on, we became Daniel & Lindsey even better than before. We didn’t have to be in secret! We commuted back and forth for month spending weekends and day off’s together. So much gas and time was invested in the traveling for only a few hours of time together. It really made you envious of “normal” relationships in the same city! Little did we know that God has something big planned for us. On April 30, I was relocated to a city I never thought I would live again: Tallahassee. I remember calling to tell Daniel that day and hearing utter excitement in his voice. A type of excitement I can’t even begin to describe! From April on we were inseparable. We had trials and we had fun. Everything was so different now that we could see each other almost daily. For me, I knew he was the one for me at Christmas this past year. He put so much thought and care into making sure I had a wonderful Christmas although he couldn’t be with me. Then two months later, he asked me to be his wife and spend our lives together.
Daniel is the most caring, loving, doting man I have ever met. God blessed me with a man I can share the rest of my life and he wants to share his life with me. 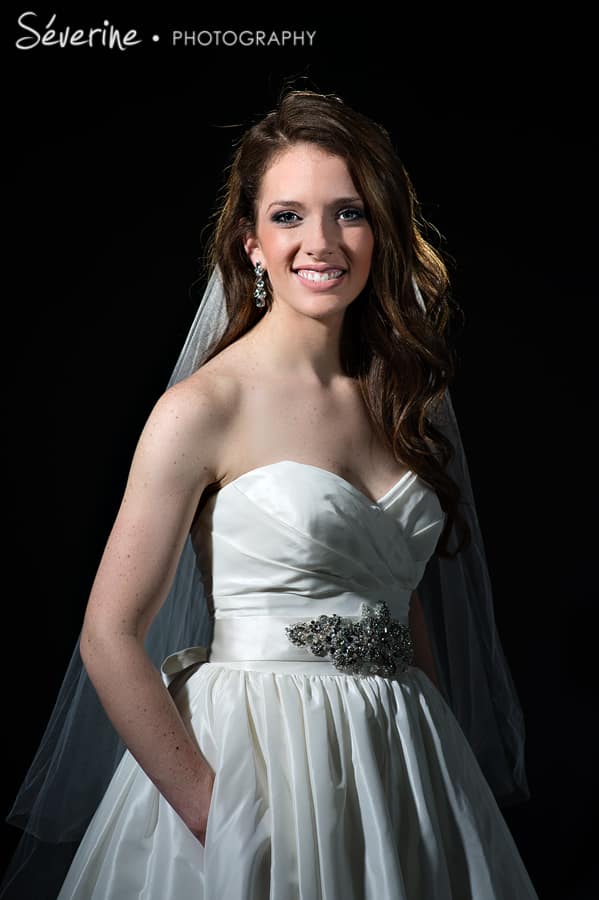 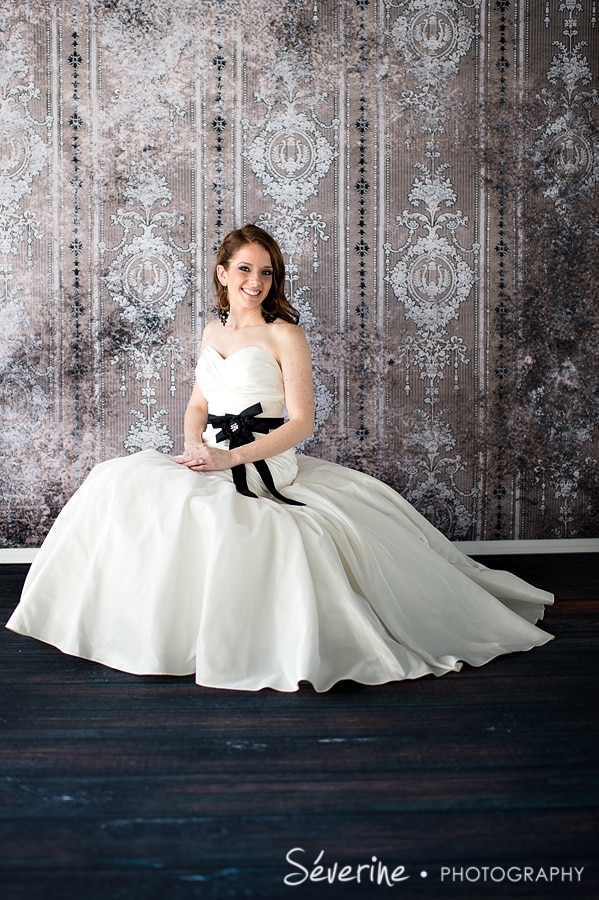 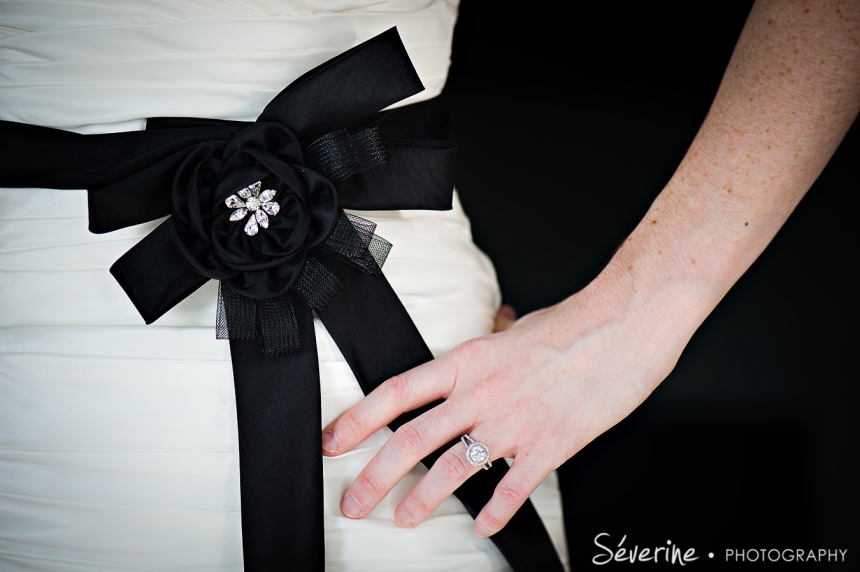