Jill & John maternity photos were originally schedule for this week as Jonas due date was October 10, but Jill called me beginning of last week saying that they weren’t sure that Jonas would wait that long and it would be better to do one session at the beach now and maybe a second one in studio. We decided for Tuesday as Jill’s was working all the other day this week. Yes even few days before Jonas’s due date! She is a trooper! Finally we were so right to do the session because Jonas decided to come last Friday!!! The session was only 3 days before his birth!

We decided that Jill & John maternity photos would be the best at Jacksonville Beach as they live only two blocks from the beach and also because Jonas’s room has a nautical theme. The weather wasn’t great at all and it rained most of the day. Thankfully around 4pm the rain stoped and a very strong wind kept the clouds north of our location so we had time for few pictures at the beach. That was without thinking that maternity photos with two dogs super happy to run around in the waves may not be as fast as it would be with only two people 🙂 We got very lucky and it didn’t rain at all. I love those pictures because they are so natural; they show you who Jill & John are as people and how important nature is for them. They never complain that it was too windy; they just went with it and loved the natural look of it.

The second part of the pictures were done ‘in secret”. I mean that they didn’t know about those pictures because I did them while they were both at the hospital waiting on Jonas! I was dog sitting Tonka and Jenga and I thought that it would be nice to have few pictures of them announcing their younger brother 🙂 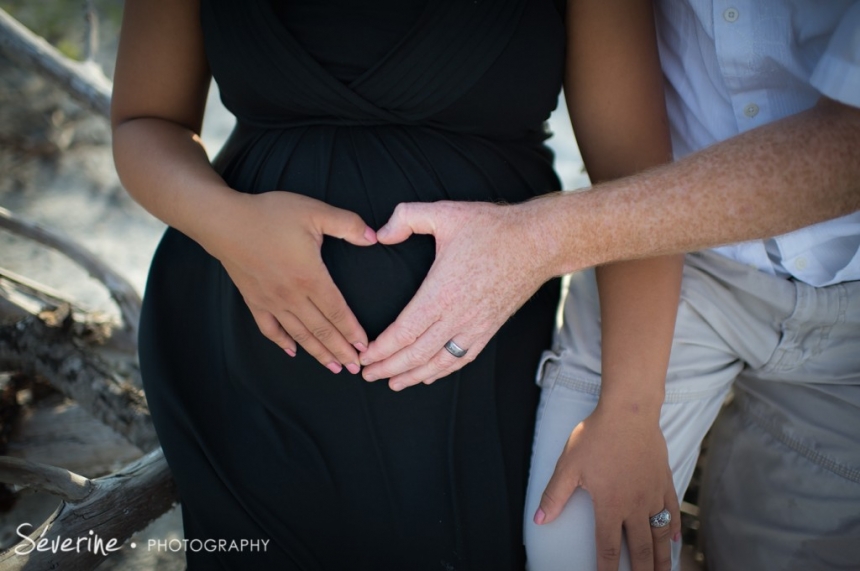 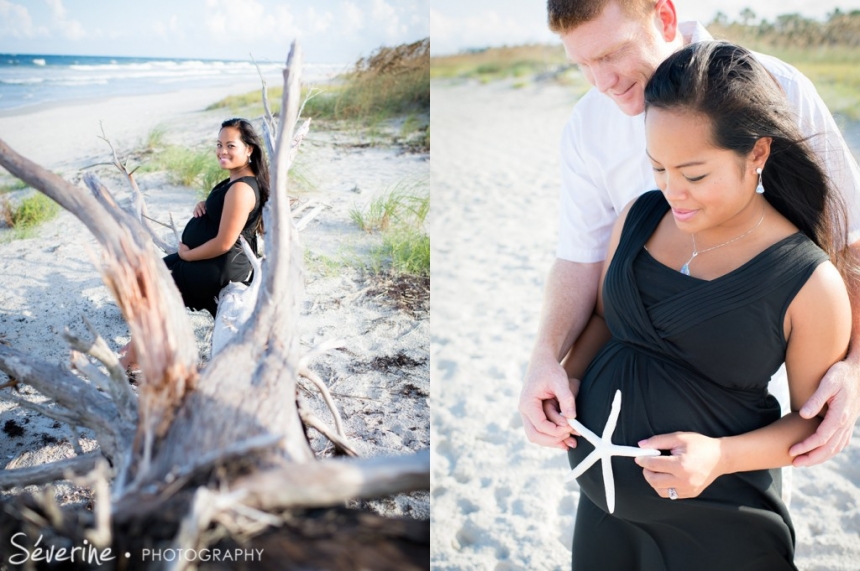 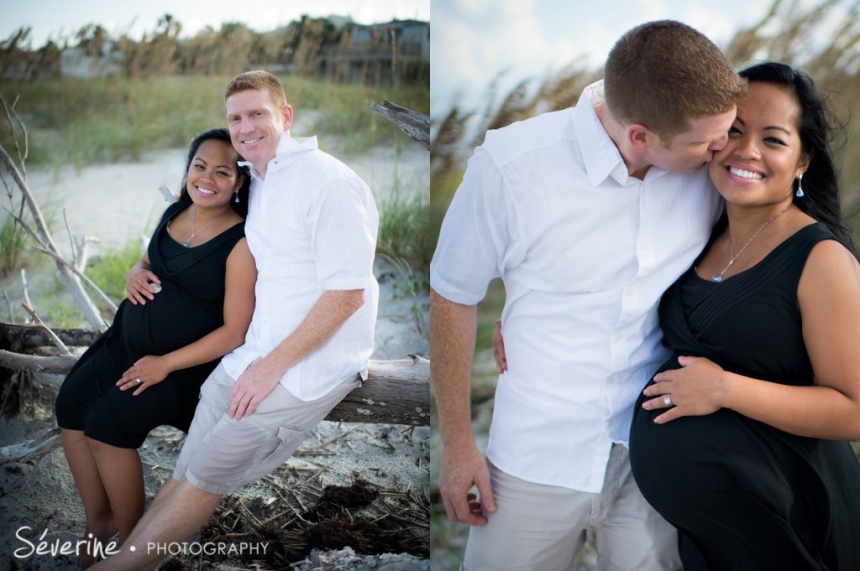