A few weeks ago we had a the cutest little almost one year old come downtown to the studio just before his birthday for a smash the cake photo session with his mother. Alpha Kinsey was a great little toddler he had so much fun running around the studio. Our box with photo booth props were great tools to get his attention and to make him smile, although they did make good weapons to hit Severine and the camera with. He had so much energy, it wore me out keeping him occupied during the shoot.  We have been taking pictures of this little guy since he was 2 months old and he is turning into a handsome little boy.

When it got time to smash the cake, it made little Alpha Kinsey quite confused. It was his first time having cake and wasn’t really sure what it was. When we sat the cake on the ground in front of him he just sort of looked at it, not knowing how delicious the colorful object placed at his feet was. Soon his curiosity took over and he jabbed his little hand into the cake to closer examine this new object. We saw his face light up as he put his fingers in his mouth to taste the frosting covering his fingers. Now knowing what a treasure he had in his lap he started to dig in and grab little chunks of cake. Soon cake was everywhere, it covered his hands, shorts, shoes, and the floor of the studio.

It was so much fun watching the little guy discover how good birthday cake is! We want to thank Pilart Cakes for making such a beautiful cake for Alpha Kinsey to destroy and enjoy. 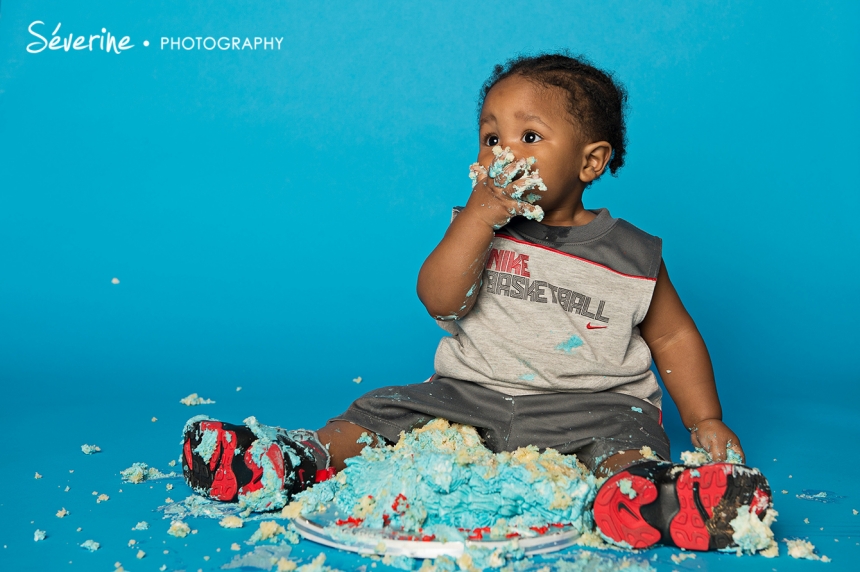 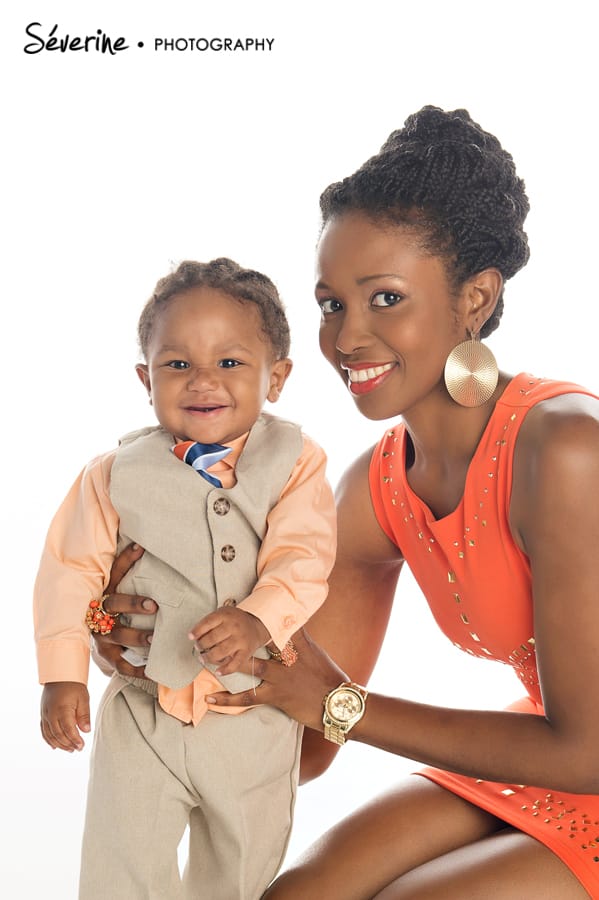 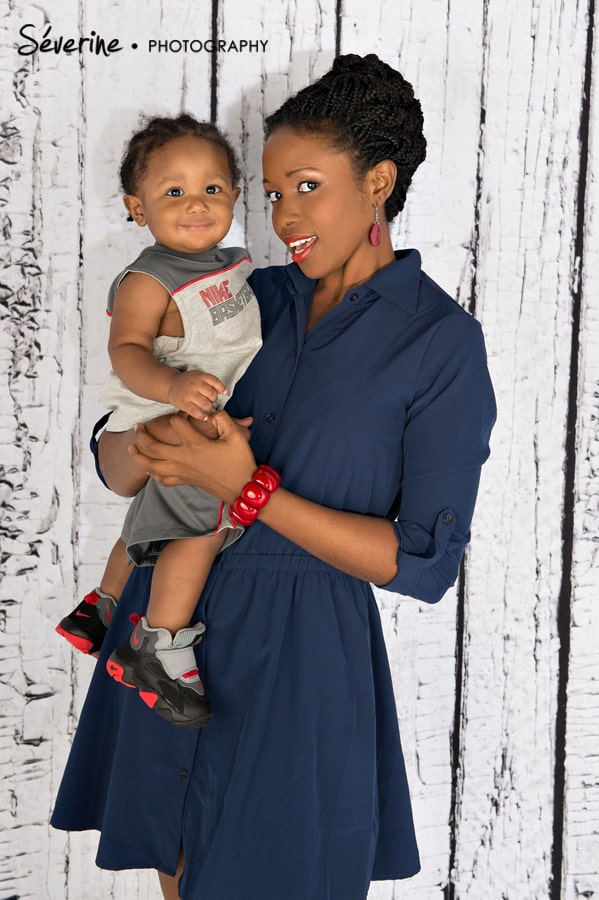